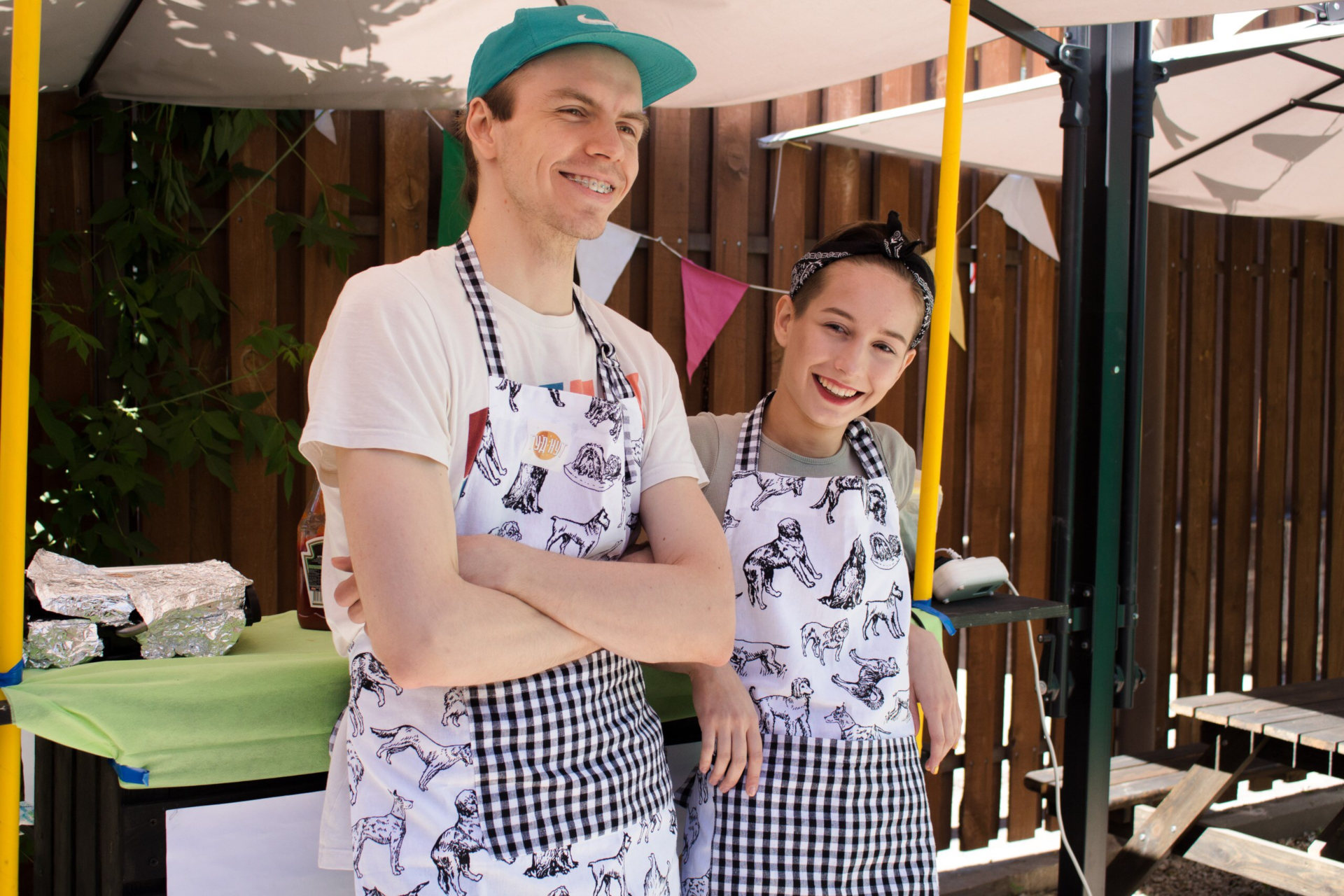 Today we announce the most breathtaking event in vegansurvive live. In December, 14, we’ll move to Sweden, Malmö, to annual world championship Falafel Award.

The championship has been held first time in 2018. A lot of competitors from all over the world took part in that championship. In that year we, vegansurvive, will represent us with a title Гуд Нут (Good Chickpea). That the title of our local vegan restaurant. We’ll try to show and prove our skills and experience in a real battle!

Originally, Falafel Award 2019 should have been taken at the beginning of the June, but was moved to unknown date just before the battle. Later we received the letter with updated dates and details about pre-elimination process. We should’ve recorded a video with our falafel demo and represent our restaurant. The result it’s below :).

Speaking of which, it’s just a half of a movie – we cut the first part, so that you won’t get bored. It took us 14 hours to record and edit our little movie! Our good friend Hasan helped us to record that Hollywood-like movie. Thank you, boy!

Stay in touch with us – we’ll update our blog gradually. We have a special blog category Falafel Award – there we’ll publish all the details and updates. As well we’ll publish the link to the broadcast of that event.

If you allowed push notifications from our blog, we’ll let you know about the updates! Or you can subscribe to our Instagram page – we’ll broadcast the info in English as well!
Anyway, stay with us, sincerely yours, vegansurvive.